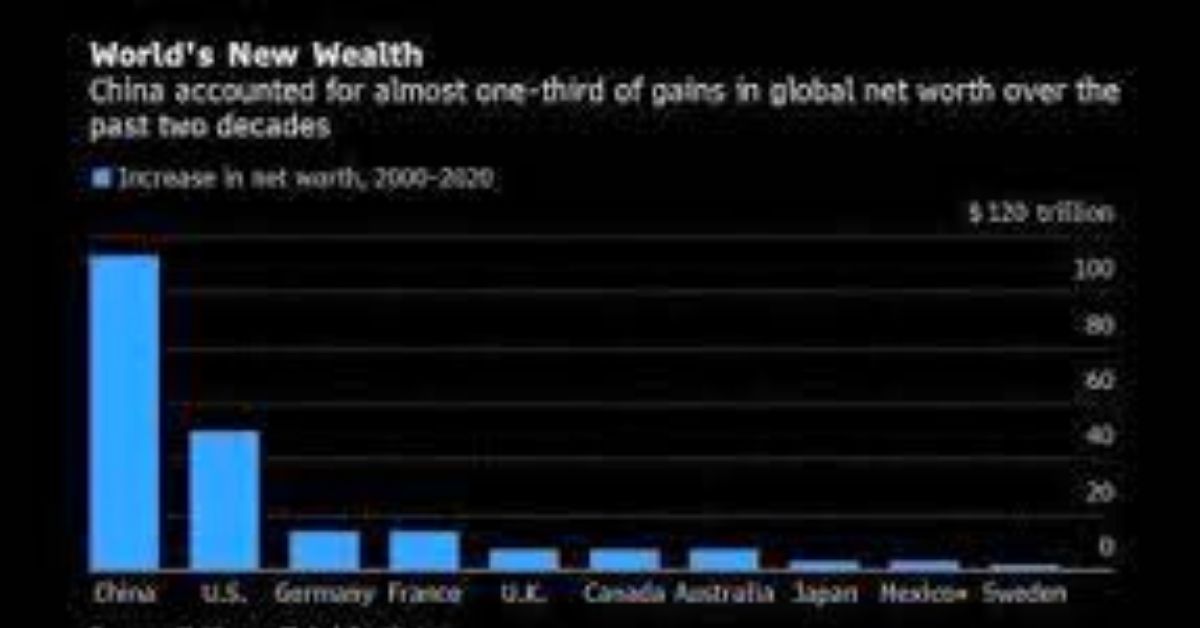 Economists generally attribute much of China’s rapid economic growth to two main factors: large-scale capital investment financed by large domestic savings and foreign investment and rapid productivity growth. … As a result, China’s gross savings as a percentage of GDP is the highest among major economies.