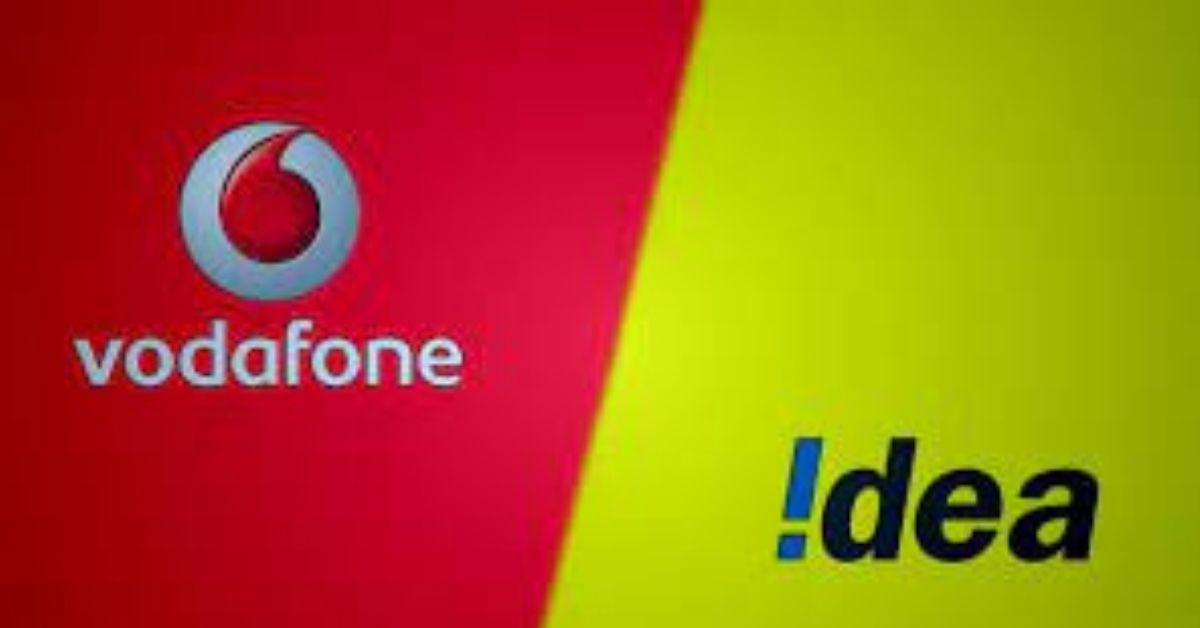 Recently Airtel Announced to Change in its Prepaid Charges. Now Vodafone Idea also announced to Increase the Price of recharge. Airtel’s Plan Starts From 26 November, Vodafone Idea Planned to Start their plan at 25.

Vodafone Idea Limited, doing business as Vi, is an Indian telecom operator with its headquarters based in Mumbai

100 Acers of Crops were drowned in Kollidam