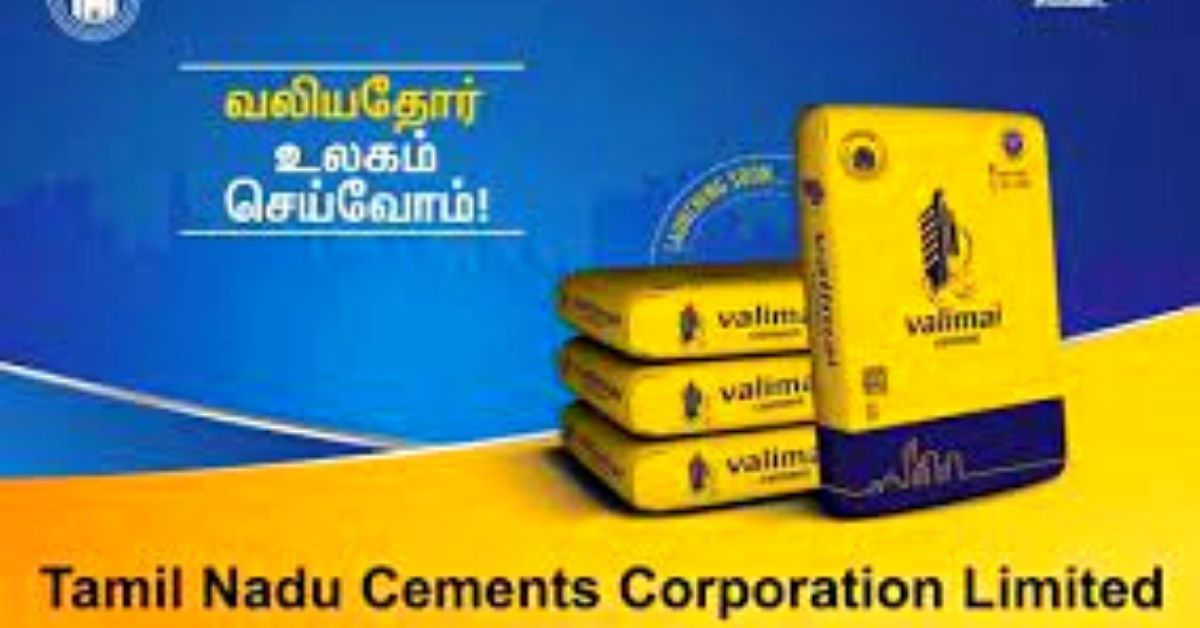 Tamil Nadu CM Mk Stalin Launched the Valimai Cement 30 thousand metric tons for the first stage then the process goes on the purpose of needs said by minister Thangam Thennarasu. Valimai cement is available at 2 different prices as per the quality Rs 350 and 365.