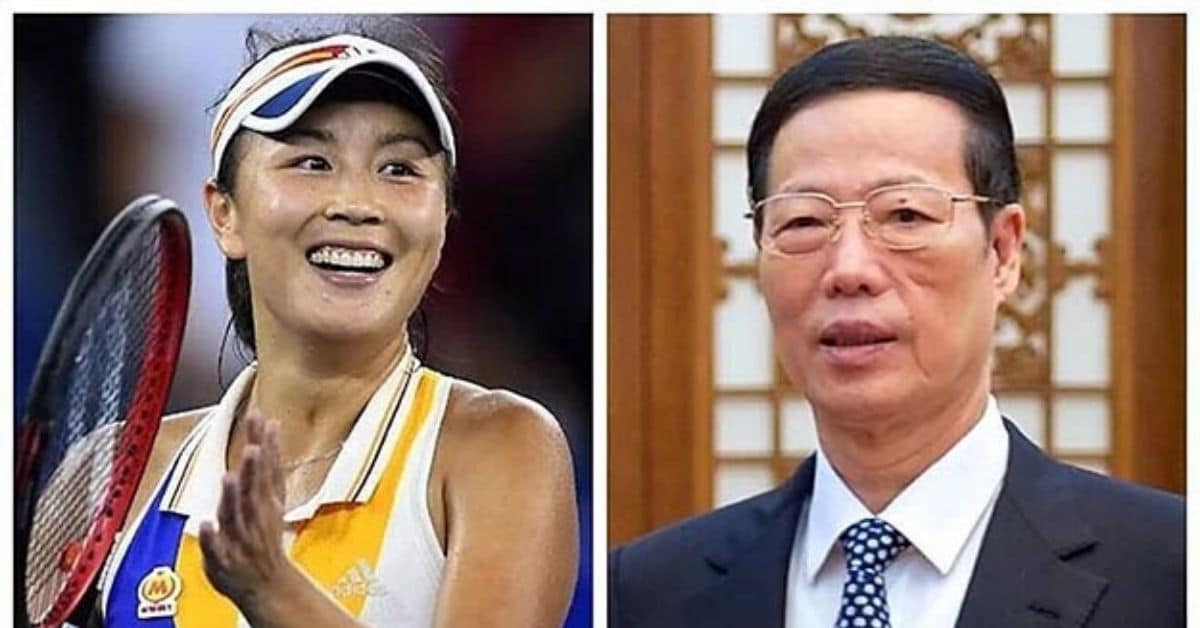 The International Women’s Tennis Association (IWTA) has suspended a series of tennis tournaments in the country following a sexual harassment complaint lodged against a former Chinese vice president.

Leading Chinese tennis player Peng Shukai has complained on a social networking site that he was sexually harassed by the country’s former vice president, Shank Kaolin. As no action was taken on the complaint, his record was also deleted.

In this situation, the International Women’s Tennis Association has stepped in to support Peng Shukai. It has called for an honest investigation into sexual harassment and appropriate action.

The International Women’s Tennis Association has announced that it will temporarily suspend international matches in China, saying it has a duty to ensure the safety of tennis players.