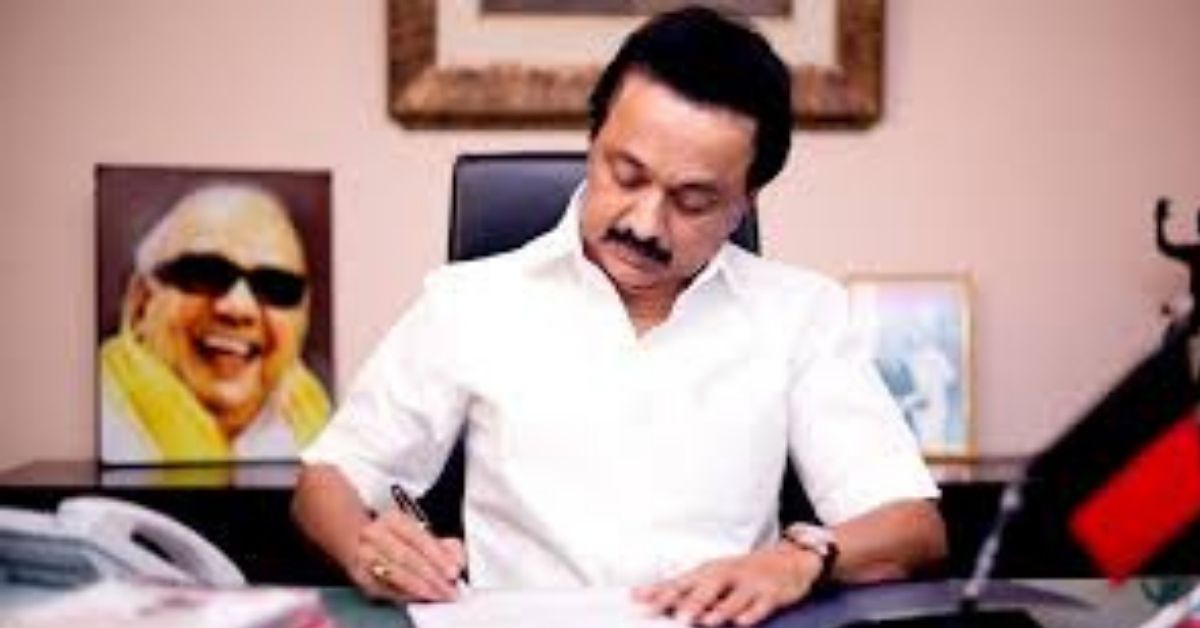 The day marks the presence of an independent and responsible press in India. The media is known as the fourth pillar of democracy.

“Today is the day to honor journalists who bravely fight to defend virtue!

The media, which stands on the side of truth and is the voice of the people, is the fourth pillar of democracy!

#NationalPressDay Greetings to all the journalists who work honestly and ethically!”