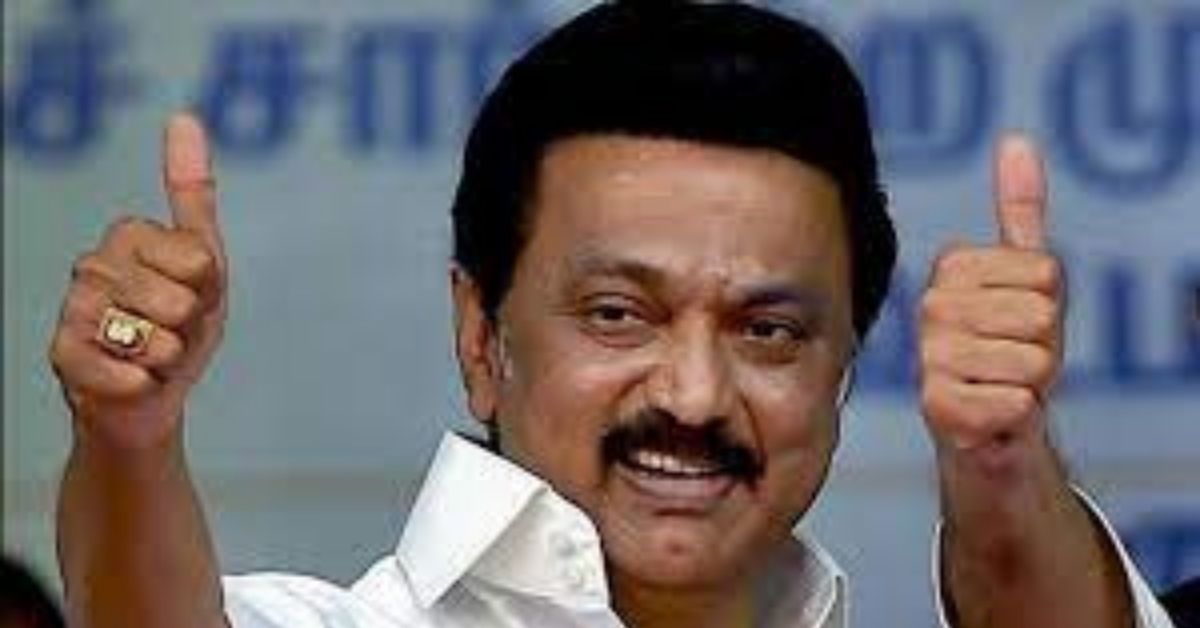 MK Stalin is the Current CM of Tamil Nadu, He got a lot of negative comments for his actions in this Difficult situation in Tamil Nadu.

MK Stalin Said, “He Don’t care about Opposite Party’s Complaint’s, he still working for People’s Wealth including those who didn’t vote for him. And Always in charge of TN Peoples Service”.