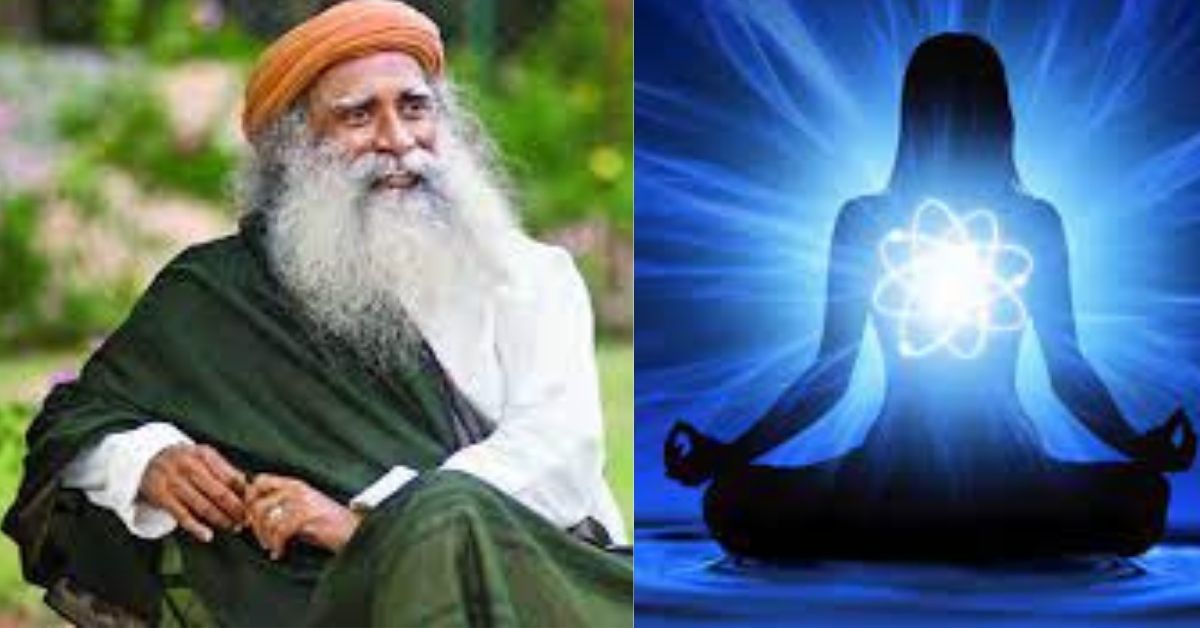 Jaggi Vasudev, popularly known as “Sadhguru” is an Indian yogi and author of many successful books. He has been teaching yoga in southern India since 1982.
He opens about motsam.

“Motsam means liberation, liberation from all, liberation from birth-death. This is also the goal of all religions – whatever, it is expressed in different ways as Nirvana (a) death (a) Motsam. Life is not complete without liberation. Unless there is complete liberation within you, your life will not be complete. Liberation is the ultimate goal.

When there is ‘I’, there can be no Motsam

When there is ‘I’, there can be no Motsam. The reason is that the very existence of the ‘I’ is subject to boundaries. Do you understand what I am saying? Out of this vastness, you say ‘I’ only because there are some boundaries to it.

So the ‘I’ must perish without knowing the existing trace. The same can be said in other good ways, though I will just use this negative expression. This is so that you do not fall into the rich imagination. Is Moksha like this? Or is it? If so, Motsam is not like this, it is not like that. If this and that and nothing else, then that is Motsam.

I have to say that this is nirvana rather than motsam – it just expresses more negative meaning. Motsam sounds very good. Motsam means liberation. Nirvana is what you go without. Both have the same meaning; Although it is more appropriate to report in a negative way as it does not stimulate your imagination”