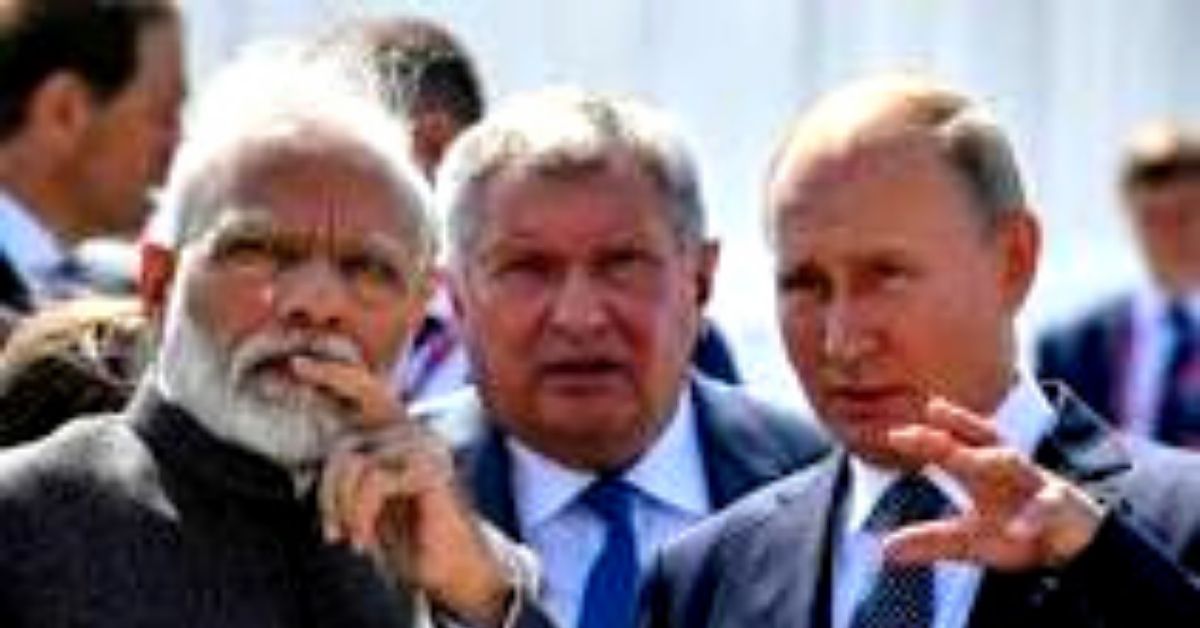 S400 is capable of firing three types of missiles to create a layered defense. The system can engage all types of aerial targets, including aircraft, unmanned aerial vehicles (UAV), and ballistic and cruise missiles, within the range of 400km at an altitude of up to 30km.

When did Russia deliver S-400 to India?

Federal service Military technical cooperation (FSMTC)has Confirmed to Deliver the S400 system in India. Approximately five squadrons of S-400 systems from Russia starting December 2021, the potency of the anti-aircraft system is such that it can target a fighter 400 kilometers away.