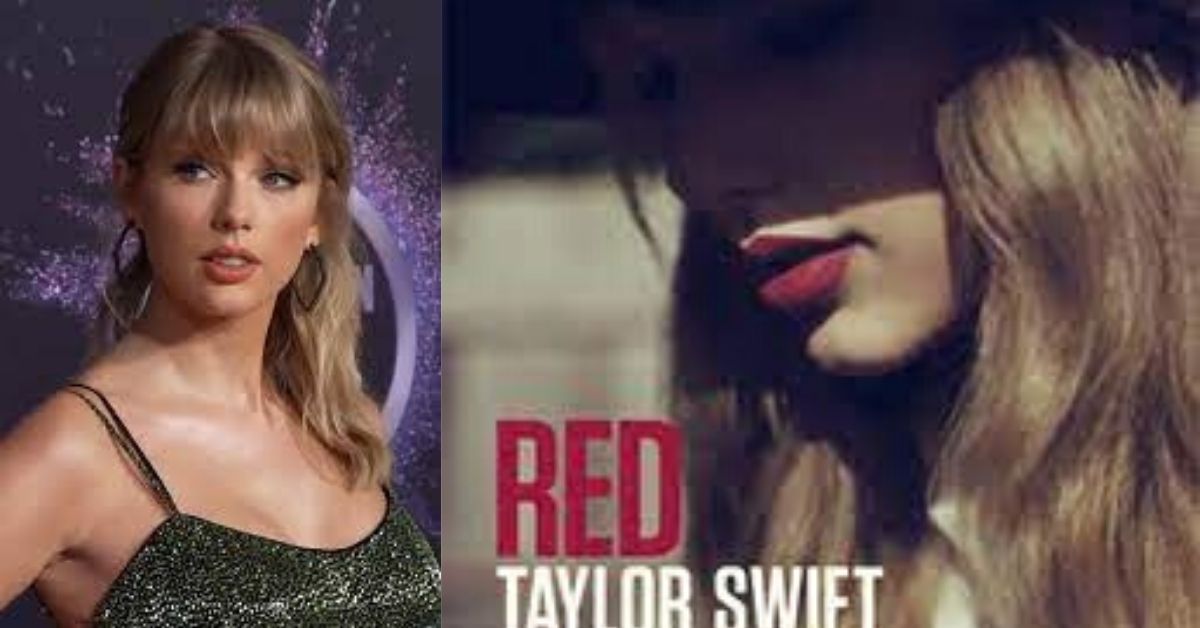 Taylor Swift, She is an International Celebrity she made her place in Music Industry By Using Her Talent in Making Lyrics which happened in her personal life and Her Music & Voice Have a Unique style. She already got Countless awards on her Rack and still making the good stuff.

Red is the fourth studio album, Taylor Swift. It was released on October 22, 2012, by Big Machine Records and today Taylor Re-releasing the album.
she recently tweeted

“It never would have been possible to go back & remake my previous work, uncovering lost art & forgotten gems along the way if you hadn’t emboldened me. Red is about to be mine again, but it has always been ours. Now we begin again. Red (my version) is out”