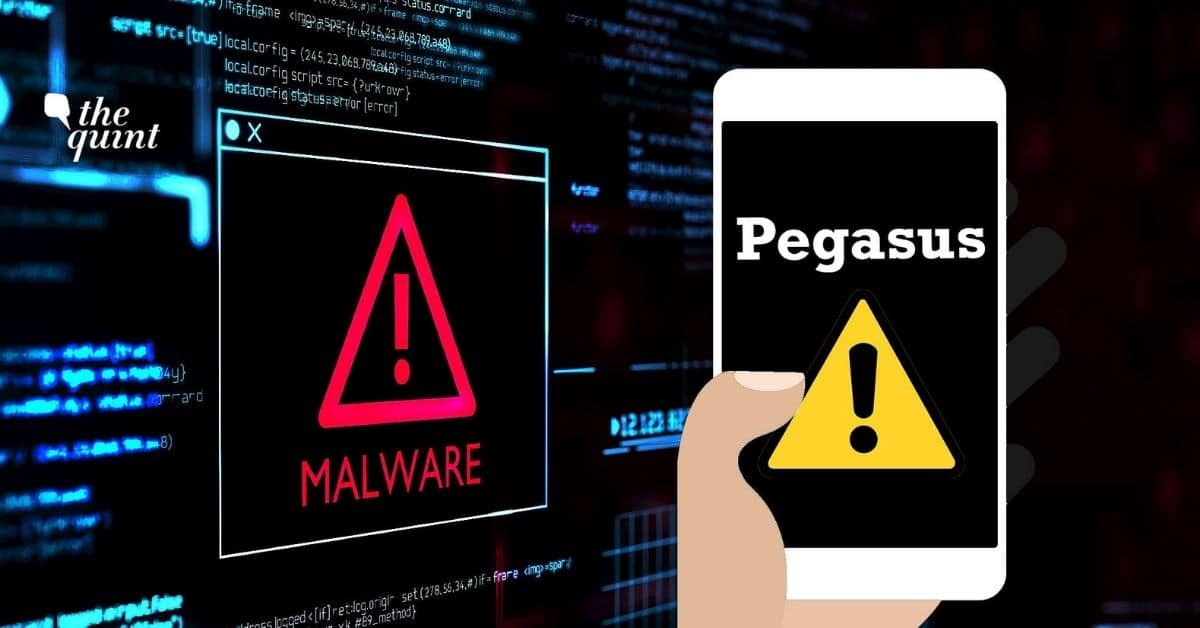 Pegasus is a spyware software developed by the Israeli NSO cybersecurity company. Many countries such as Bangladesh, Mexico, and Saudi Arabia buy and use pegasus spyware software from the NSO. That is, the government claims to be buying the software for the security of the country, but is accused of using it to spy on people. However, it is not yet officially known whether India bought the software or not.

It first came out in 2016, and then this spyware first targeted iPhone users, and then several days later, Apple fixed the security holes used by Pegasus and released its latest iOS. A year later, security researchers discovered that it was capable of infecting Android smartphones as well, Then in 2019, It is noteworthy that 2019, Facebook filed a lawsuit against the NSO group for creating Pegasus.

How to work Pegasus spyware

Once Pegasus comes to a smartphone, Pegasus will be able to fully spy on the user and even access end-to-end encrypted chats made through WhatsApp. It can steal all the information like mobile, messages, photos, videos location data, and email. Security researchers have found that more phone calls can be tapped, so make yours.

It’s especially important that it’s designed to automatically destroy those who control it for more than 60 days, or if it’s installed on the wrong phone.

We hope this helps enhance your security with the help of this information, and we recommend that you read and benefit from such important information. No matter what you search the internet for, just go to the official website and save the information to further ensure your security.