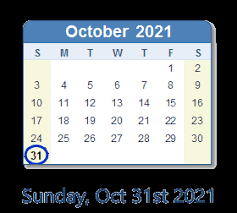 Halloween, All saints day Religious holiday among some Christians.

Mount Rushmore National Memorial was completed in the Black Hills of South Dakota. After 15 Years of work(1941).