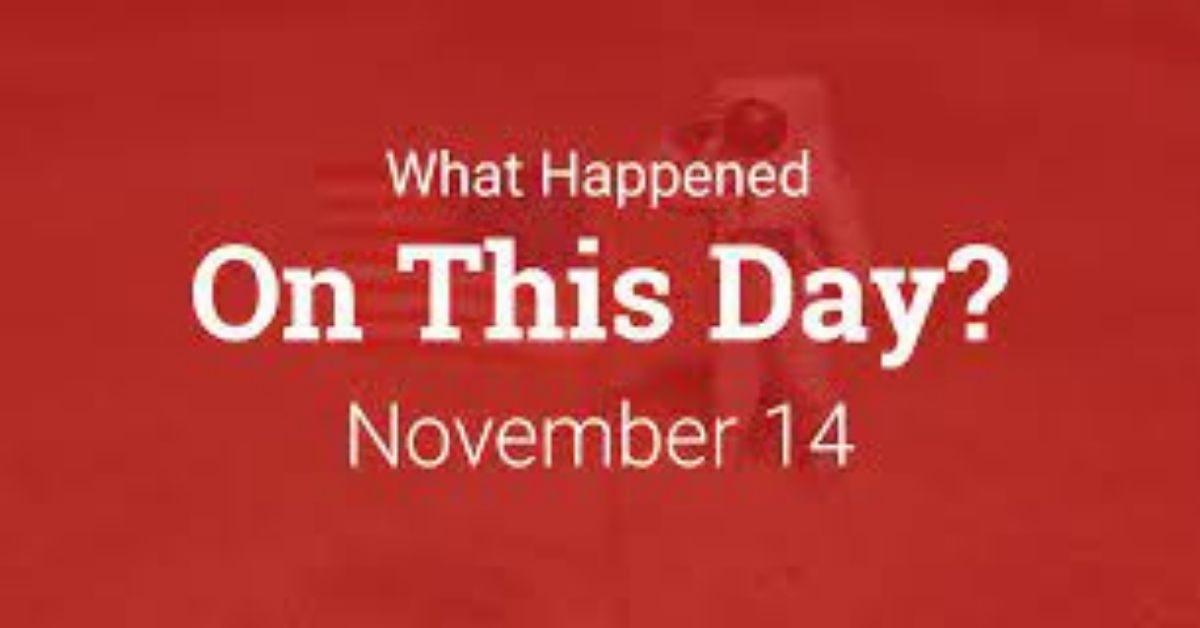 The children of today will make the India of tomorrow. The way we bring them up will determine the future of the country – Jawaharlal Nehru

American journalist Nellie Bly began her around-the-world race against the record of Phileas Fogg, hero of Jules Verne’s Around the World in Eighty Days; she completed the journey in slightly more than 72 days