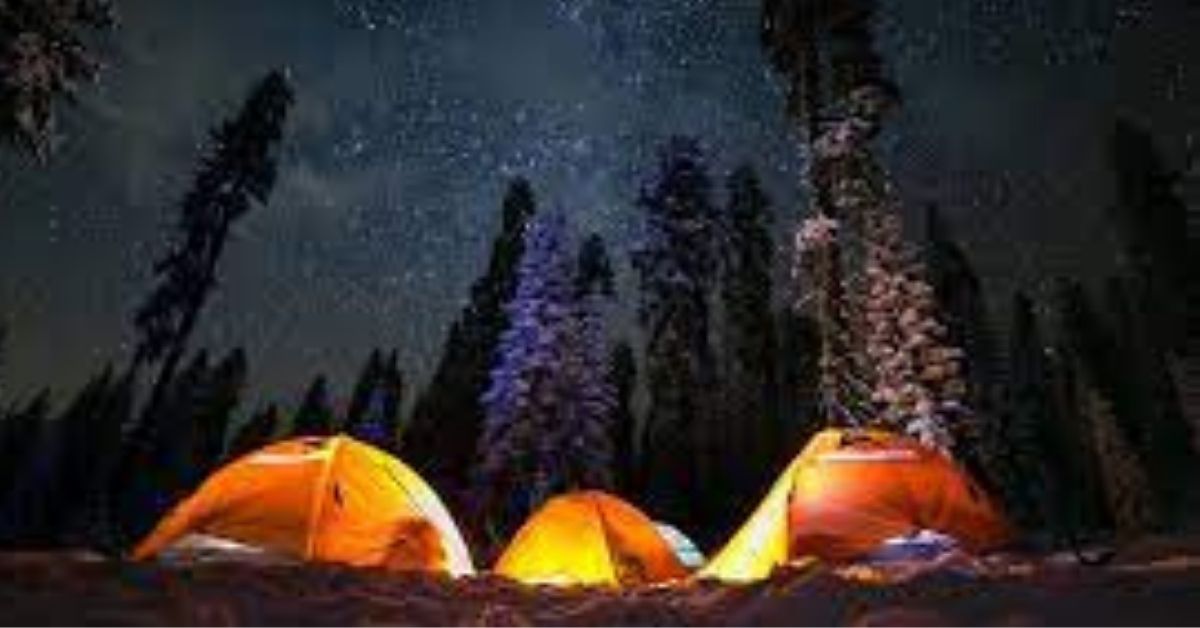 Kodaikanal is one of the Tourist places in Tamil Nadu, It has 2000 Meters above sea level. Kodaikanal. Also known as Princess of Hill Stations the Gravitas of each of the 21 notorious hairpin bends via Palani. There is a Popular lake called Kodai lake it was ManMade Lake.

This lake is also known as the most popular geographic landmark of tourist attraction.t was built in 1863 by Sir Vere Henry Levinge, a collector of Madurai, which means the lake is more than 150 years old! He had a vision of promoting the place as a tourism spot and hence constructed the lake at his own expense.