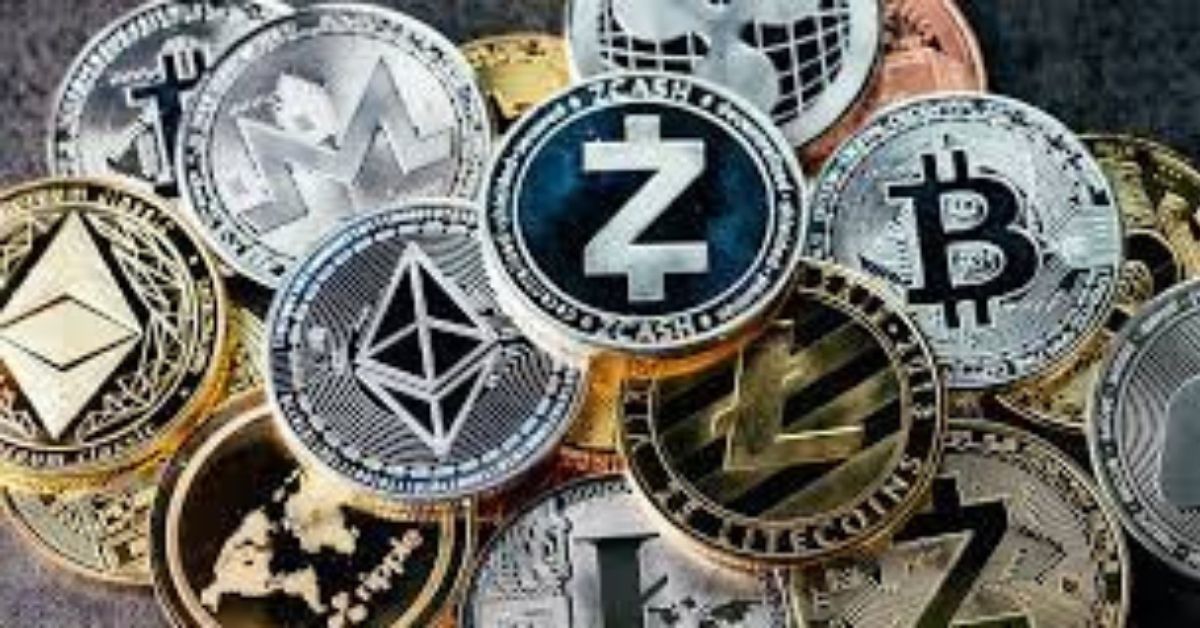 Cryptocurrency is also known as electronic currency or digital wallet. Is a term that has become increasingly popular in the digital age. Nowadays it is often beaten in the news and begins to reach the general public.

Cryptocurrency trading is currently active in India as well. Efforts are being made to ban private cryptocurrencies soon and to introduce the Reserve Bank’s exclusive cryptocurrency.

Statistics show that there are 1.5 crore to 2.0 crore crypto investors in India.