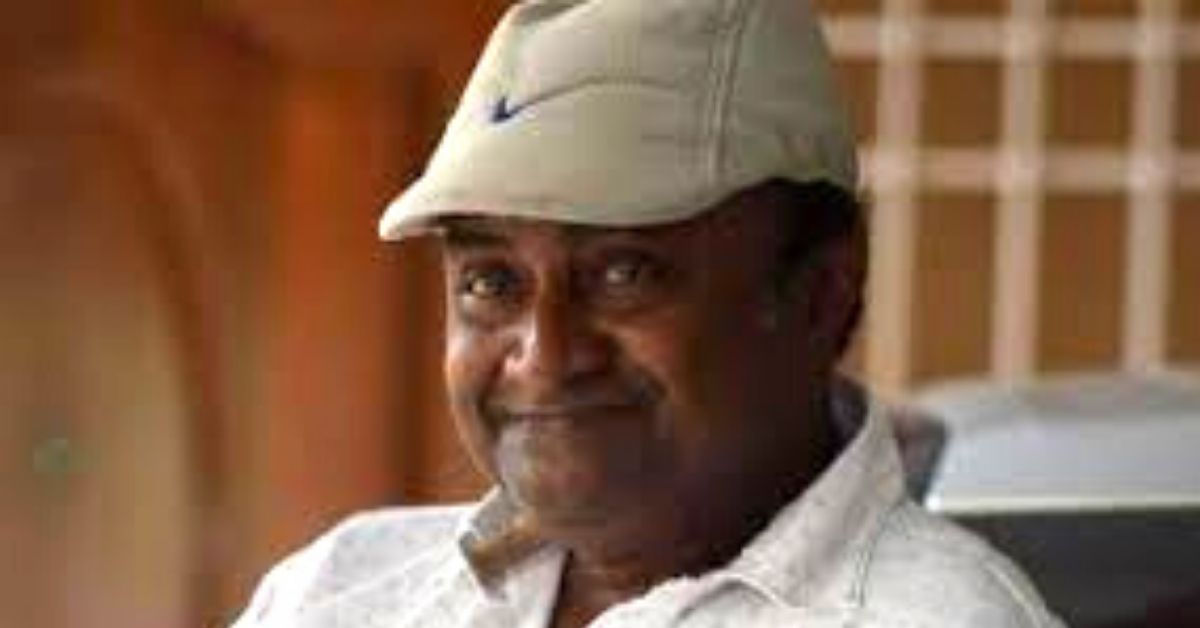 MS Basker is a comedian actor in the Kollywood industry. He is such an Characteristic Artist,Recently A student has committed suicide due to sexual harassment in Coimbatore. Many are urging that stern action be taken against the perpetrators.

“Earlier, students were sexually harassed by a teacher in an online class in Chennai. Video of a teacher brutally attacking toddlers at another private school. Currently in Coimbatore, a student has committed suicide by hanging himself due to sexual harassment by a school teacher. What is happening in schools? Do children study or not?. The law compels him to do more than he can do his duty, and the punishment must be severe.

We Stand With Suriya Celebs