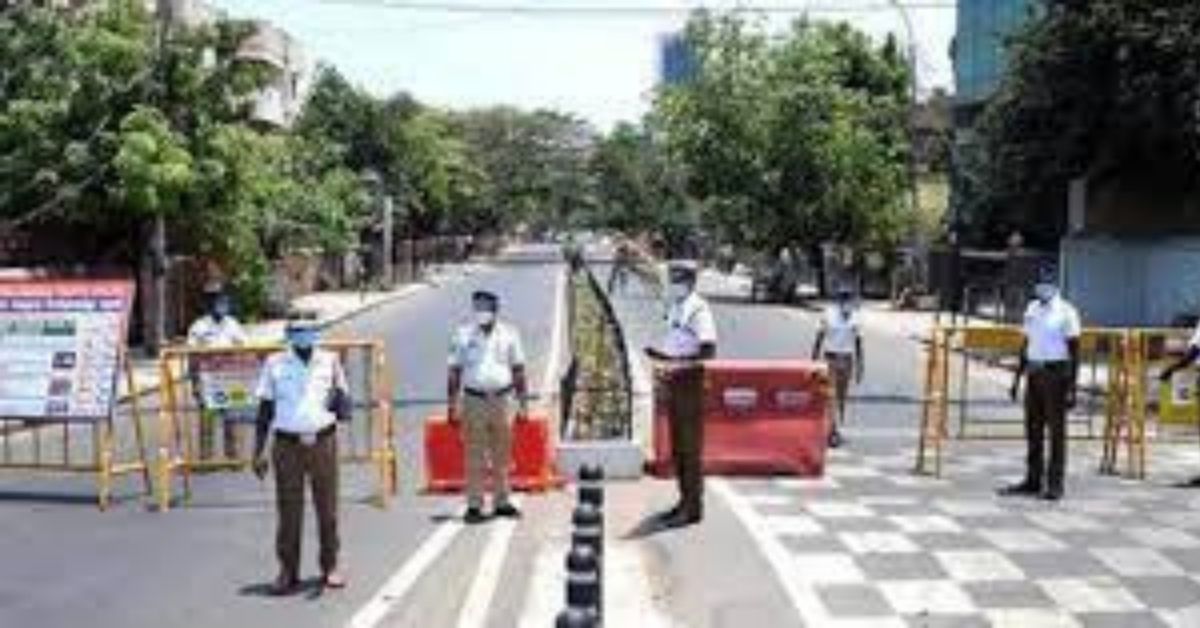 Police have banned the public from going to Chennai Marina Beach today. The College Examinations Department has decided to conduct direct examinations for students in Tamil Nadu colleges and has issued a notice. But students have been fighting for the exam to be conducted online as classes took place online during the Corona era. Some on social media have been saying that they will gather at the Marina on Monday.

Chennai Metropolitan Police Commissioner Shankar Jiwal had warned that those who spread such rumors on social networking sites would be prosecuted under other sections of the law, including the Information Technology Act. More than 200 policemen, including six assistant commissioners and 10 inspectors, led by Mylapore Deputy Commissioner Deesha Mittal, have been deployed at Marina Beach.

The ban comes amid reports that students may protest in the marina, urging them to take the exam online. Police have banned the public from going to Chennai Marina Beach today. It also said traffic was not permitted today on the service road at Marina Beach.