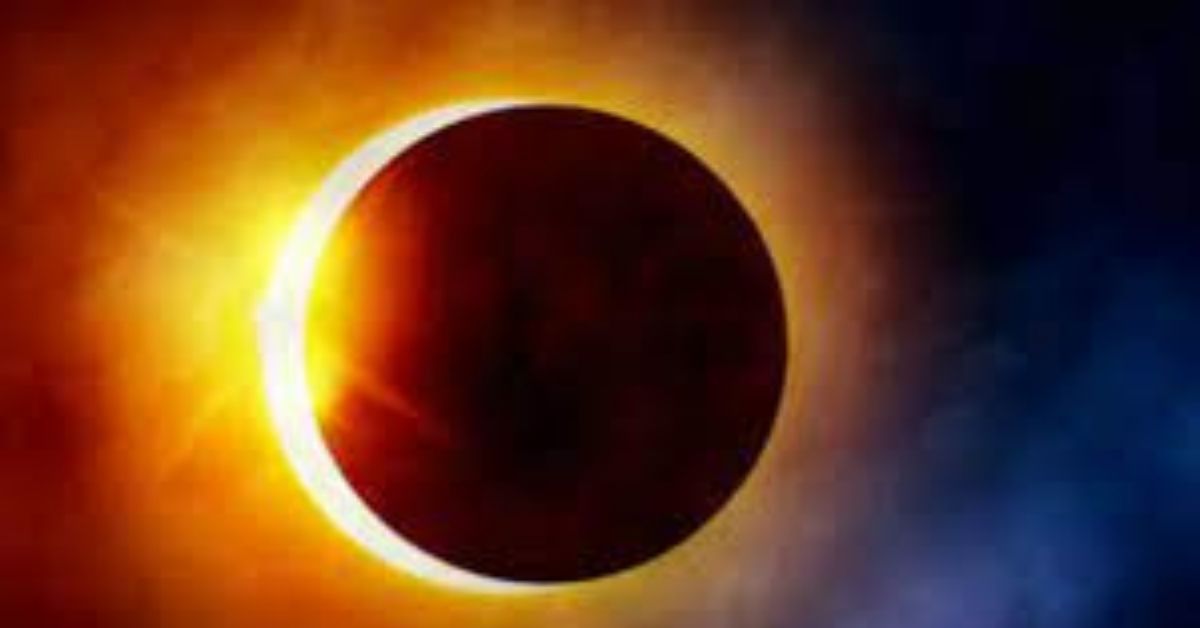 NASA said in their Monthly update” A Partial Lunar Eclipse is on the way, Taking place overnight on November 18th and 19th, when the moon slips into earth’s shadow for a couple of hours. Weather permitting, the eclipse will be visible from any location where the moon appears above the horizon during the eclipse”.