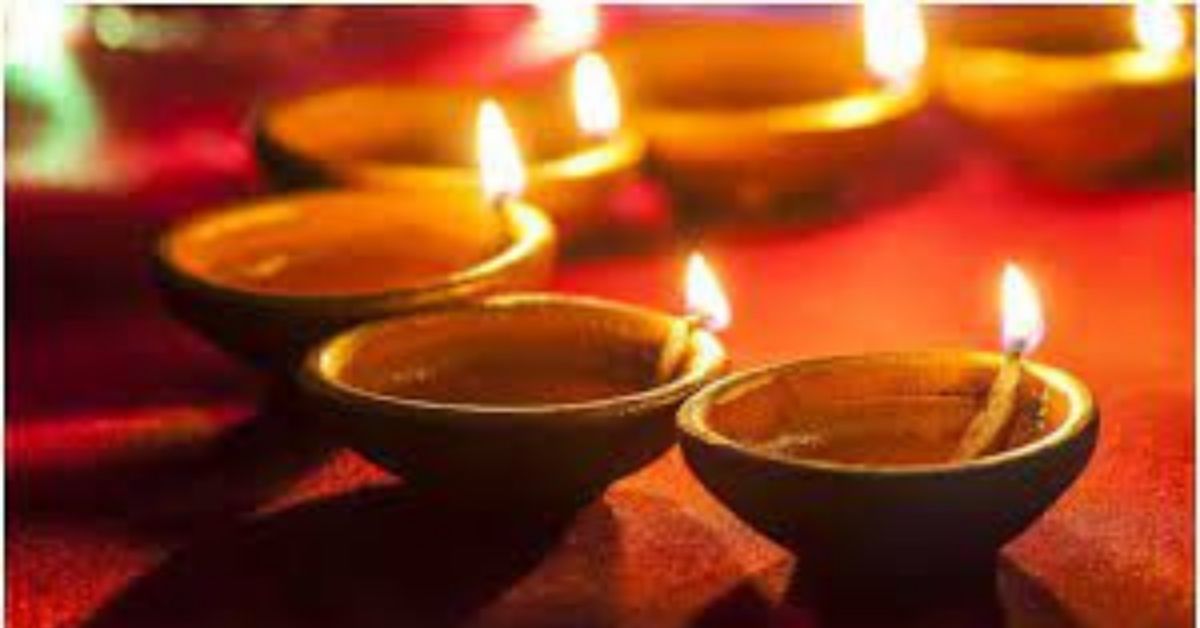 Kartika Purnima is a Hindu, Sikh, and Jain cultural festival celebrated on the Purnima day or the fifteenth lunar day of Kartik. It is also known as Tripuri Purnima and Tripurari Purnima. It is sometimes called Deva-Diwali or Deva-Deepawali, the festival of lights of the gods.

According to religious belief, donating on the day of Kartik Purnima gives thousands of fold results. That is why on this day warm clothes, warm things are donated to the poor.

Tiruvannamalai is one of the Panjasthala in Tamil Nadu It’s also known as Agnisthala. The most famous thing in Tiruvannamalai is Karthikai Deepam. The whole town becomes glory the vibe of the festival always Mesmerizing.