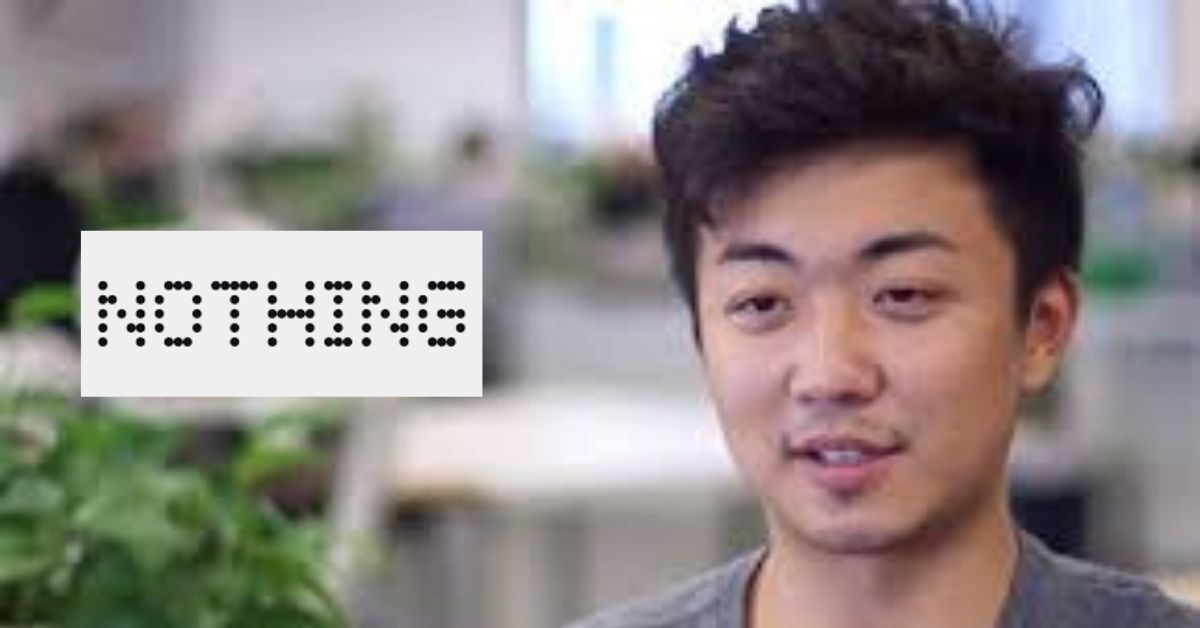 Carl Pei, the co-founder of OnePlus’, founded ‘Nothing’ last January. Carl Bai said it was started with the aim of removing the barriers between people and technology.