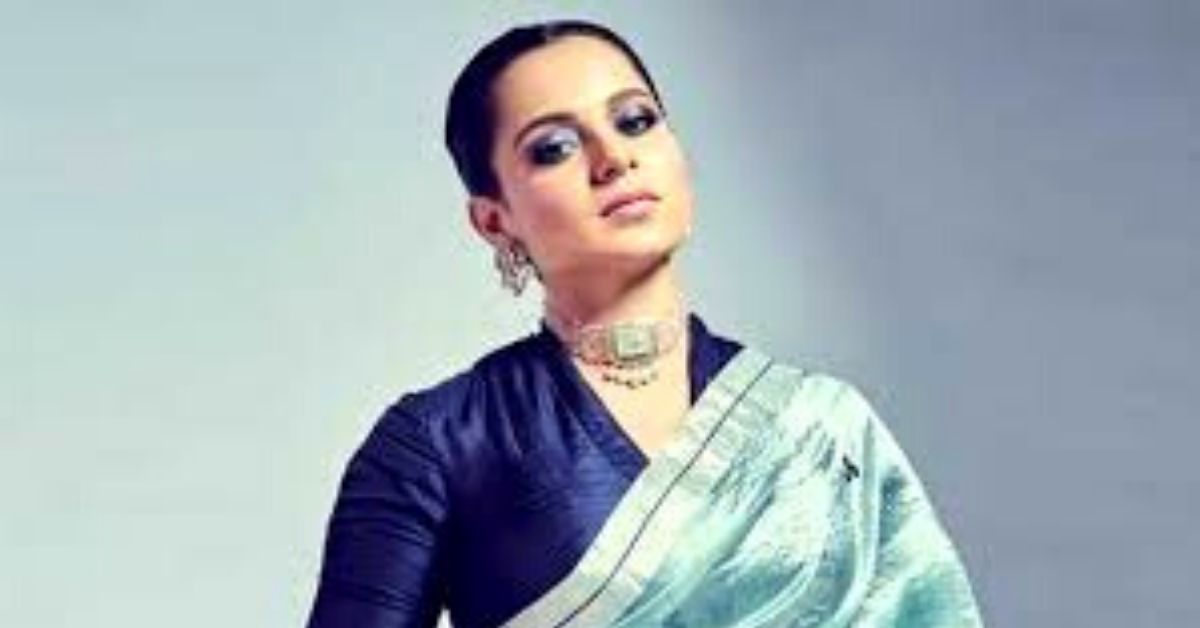 Kangana Ranaut Recently Got Padma Shri, by President Ram Nath Kovind,
Kangana had said that India attained freedom in 2014 when the Narendra Modi-led government came to power and described the country’s Independence in 1947 as “bheek”, or alms.