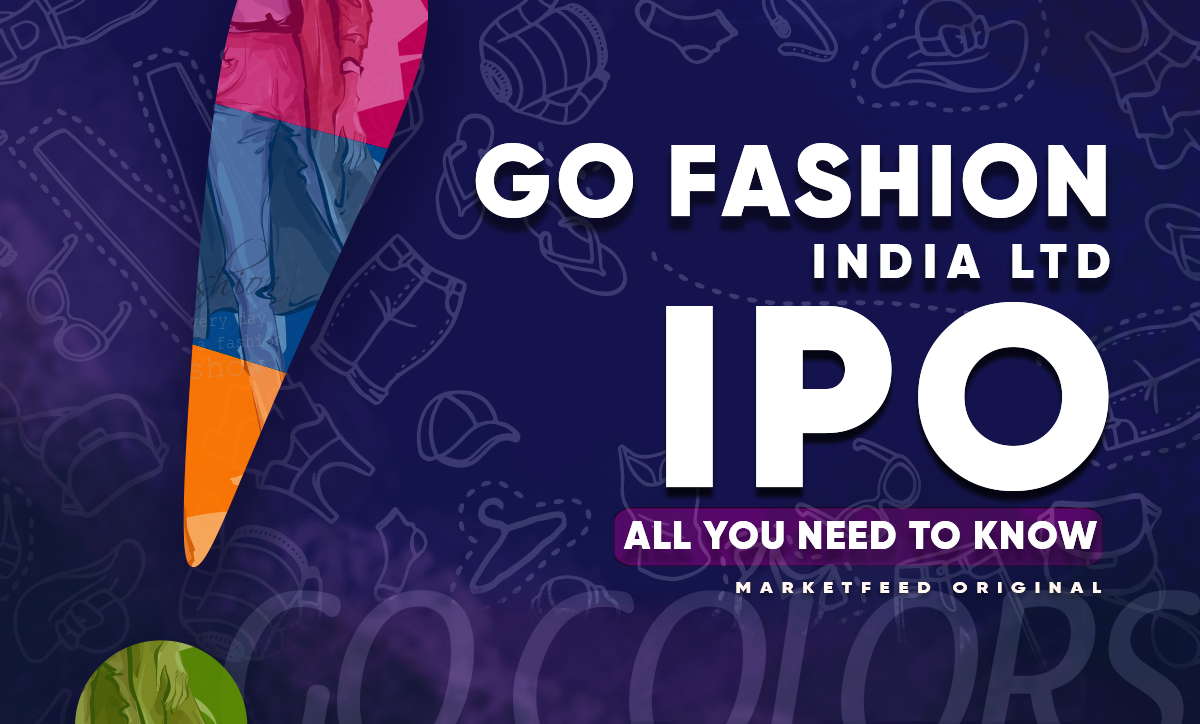 Today is the last day of IPO of women’s clothing company Go Fashion. The company’s issue has been subscribed 6.87 times in the last two days. The company had launched an issue of Rs 1013.61 crore. Its issue price is Rs 655-690. While its unlisted shares are trading at a premium of Rs 470 in the gray market.

According to market experts, the gray market premium (GMP) of Go Fashion’s IPO is Rs 470 on Monday, which is Rs 30 less than the day before. Market experts say that the fall in the company’s GMP is as per the estimates.

For the past week, the GMP of Go Fashion IPO was hovering around Rs.500. Market experts say that the strong sentiment of investors is being revealed by the strength of gray market premium.

In such a situation, it is expected that this will also have an effect on the subscription. According to the current GMP, Go Fashion shares can be listed at Rs 1160 (690+470). This is 70% more than the upper price band of the company.

According to Angel Broking, in terms of valuation, the company’s EV/EBITDA for FY 2020 after the issue is -30.2X. It is at par with the company’s rival company TCNS Clothing. Go Fashion has a good track record of revenue growth. Higher Operating Margin and Higher Return on Equity (RoE) are also similar to TCN Clothing.

According to Angel Broking, the valuation of the company is at a reasonable level and on this basis, the brokerage firm has advised investing in its IPO. However, market experts have cautioned investors not to invest solely on the basis of gray market premium. It is important to understand the financial position of the company before investing.

According to Mint, Avinash Gorakshakar, Head of Research, Profitmart Securities, said, “Grey market premium listing is not a guarantee of gain. Hence, one should look at the financial position of the company.” He said, “In the Rs 1013.61 crore IPO, there is only a fresh issue of Rs 125 crore.

Also, the valuation of the issue is high. Some momentum can be expected in the issue due to the recent buzz in the textile sector. Hence, the bidders are advised to monitor the balance sheet of the company very closely instead of relying on GMP.