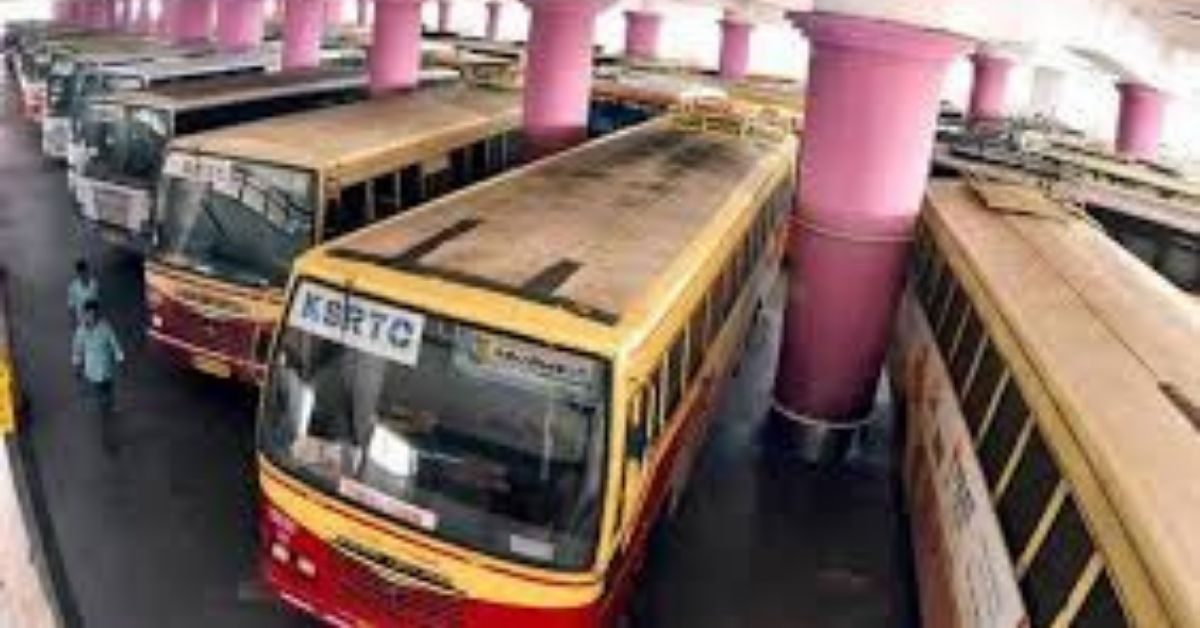 In Karnataka, The High court Granted permission to Bus Conductors that they are allowed to Evacuate the passenger’s who are Listening to Music Loudly While Traveling & Making it Inconvenient to other passengers.

Karnataka Is Well Known for its Heritage destinations and its Wildlife/ National Parks. Apart from that, it is also famous for its magical hill stations, spectacular waterfalls, pilgrimage centers, and a 320km long coastline dotted with un-spoilt beaches.