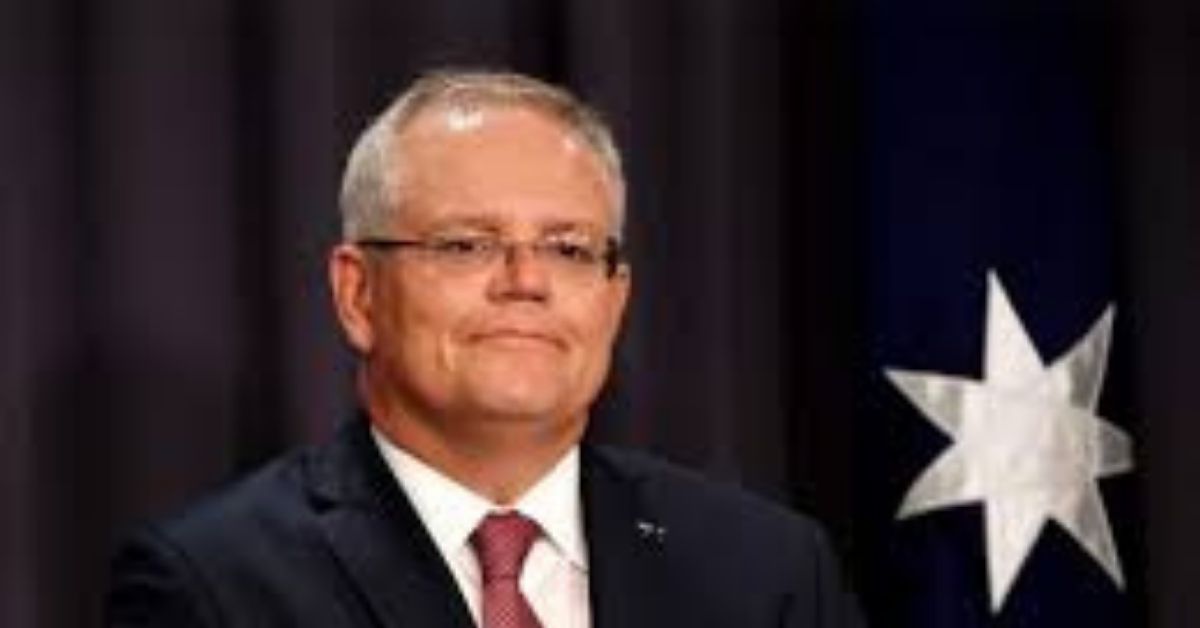 Due to covid 19 Many Every country to closed their borders. Then announced lockdown. Later economical problems announced a few restrictions for canceling the Lockdown Like social distancing.

But countries like Australia and New Zealand are Still Following Restrictions.

Now India has a couple of vaccines like covaxin and covishield. Australia Recently Accepted covishield in their country. Now Australia’s President Scott Morrison
announced that those who have propper Vaccinated can enter Australia.