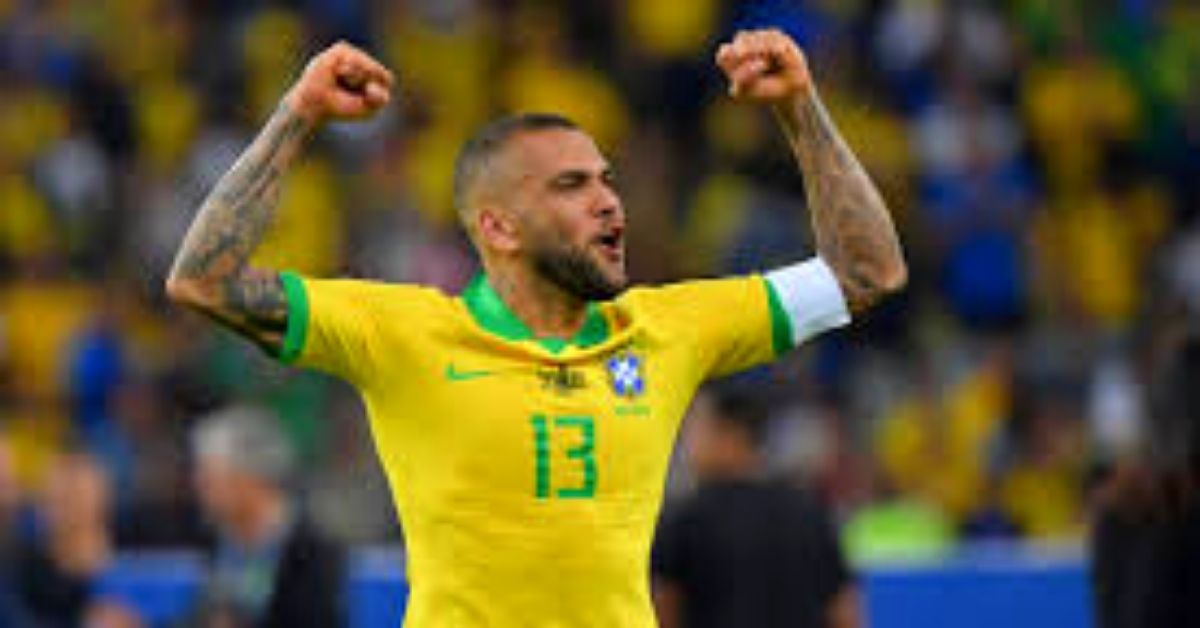 Barcelona has reached an agreement in principle to sign free agent Dani Alves, with the Brazilian right backset to rejoin the team for the rest of the season, the Spanish La-Liga club said on Friday.

Barca Announced Dani Alves (38years old) would be reunited with former teammate and newly appointed manager Xavi Hernandez when he joins the squad next week, but will not be able to play until January.

Alves is the most decorated player in the history of football with 43 trophies in senior level, and 44 overall (including 2003 FIFA World Youth Championship)