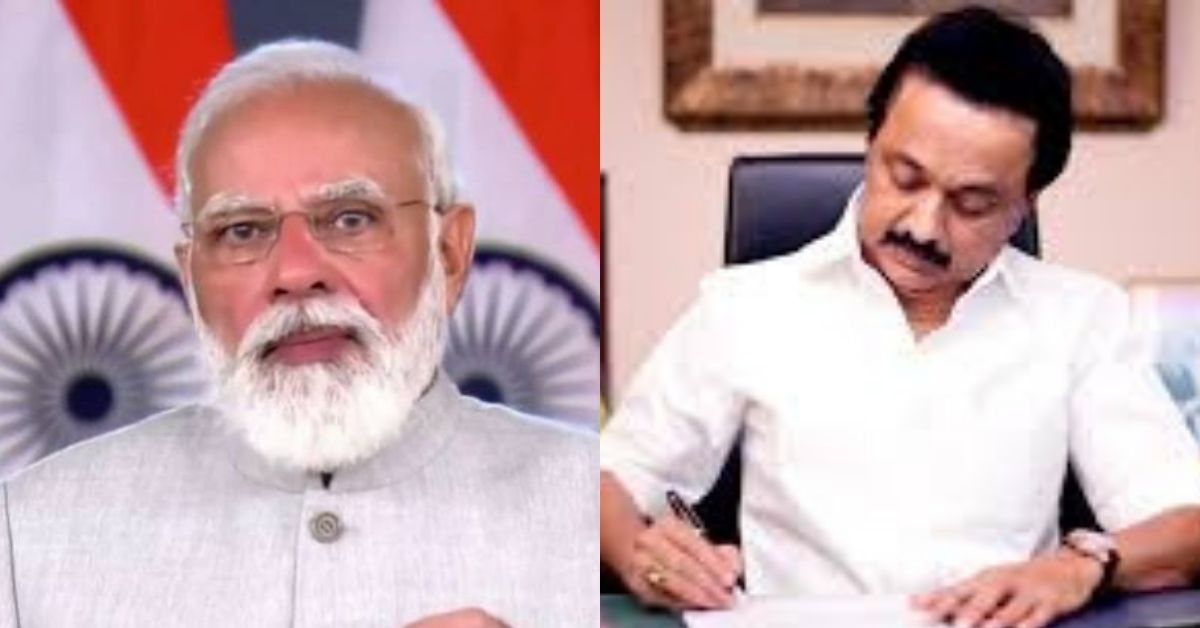 In Tamil Nadu, the Hon’ble Tamil Nadu CM MK Stalin has requested the Ministry of Road Transport and Highways to issue notices for the conversion of eight State Highways into National Highways.

To issue notices for the conversion of these State Highways into National Highways with immediate effect on those roads connecting important tourist destinations and shrines, as detailed reports have been prepared. Hon’ble Chief Minister of Tamil Nadu Mr. MK Stalin wrote them a letter today (18-11-2021),

Central Government for systematically maintaining and improving the infrastructure of National Highways in Tamil Nadu. I would like to draw your attention to the fact that the conversion of eight State Highways into National Highways has been approved in principle by the Ministry of Road Transport and Highways and approval has been granted for the preparation of Comprehensive Project Reports (DPRs). These roads:

I would like to mention that the above eight roads are the most important roads connecting significant pilgrimage sites like Thiruvannamalai, Thiruchendur, Palani, and major commercial and tourist centers. Therefore, these roads need to be upgraded immediately to meet the needs of the road users. I have been informed that MORTH is developing guidelines for improving new national highways.

However, all these eight roads have already been approved at the policy level so they can be declared as National Highways without waiting for directions. I, therefore, request the MoRTH to declare these eight State Highways as new National Highways, issue the necessary notices, and hand over the development works to the State Government with the necessary funding. I assure you that the State Government will extend its full cooperation to carry out all the necessary development works on these roads within the current year.