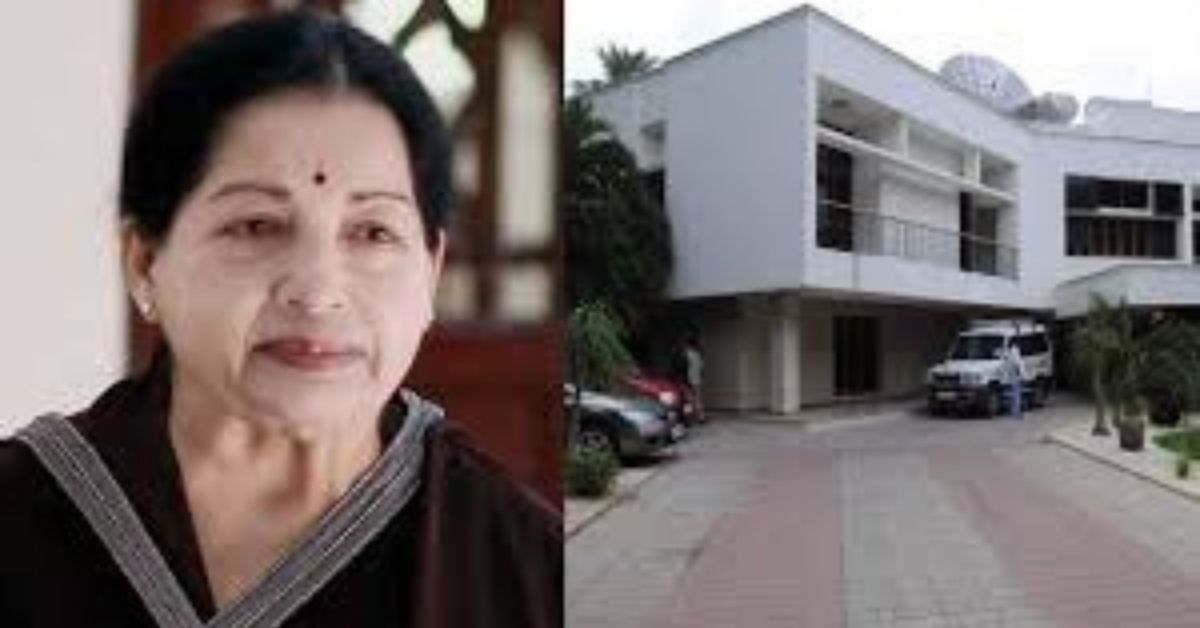 Chennai High court Canceled the previous order of Jayalalitha’s vedha house should be under government and memorial of Jayalalitha.

The Chennai High Court has ordered the repeal of the law that made the Vedha house of the late Chief Minister Jayalalithaa state-owned.

The previous ADMK government had announced that the Vedha Nilayam, the Boise Estate where the late Chief Minister Jayalalithaa lived, would be converted into a memorial house. Jayalalithaa’s heirs Deepa and Deepak had filed a case in the Chennai High Court against the law. Similarly, a case was filed against the order fixing 67 crores 90 lakh rupees as compensation for the Vedha station.
All these cases were heard by Judge Seshasai.

At the time, Deepa and Deepak argued that the state did not have the power to legislate on the acquisition of personal property and that the law that made the Vedha station state-owned should be declared invalid and a ban on memorization should be imposed.

It was alleged that the land was acquired without consulting them and compensation of Rs.

On behalf of the Tamil Nadu government, it was reported that all parties had been consulted before the acquisition of the Vedha Nilayam and that the government had taken steps to turn the Vedha Nilayam where Jayalalithaa lived as a role model for women into a memorial house.

Deepa and Deepak were not supportive when Jayalalithaa faced various problems, both politically and personally, and no environmental certificate was required to make the house one lived in memorable.

After all the arguments were over, the judge ruled, “The law that made the Vedha station state-owned is not valid.” The judge also directed the Income Tax Department to hand over the Vedha Nilayam to the heirs Deepa and Deepak within three weeks and recover the Rs 67.95 crore compensation paid by the government in the lower court.