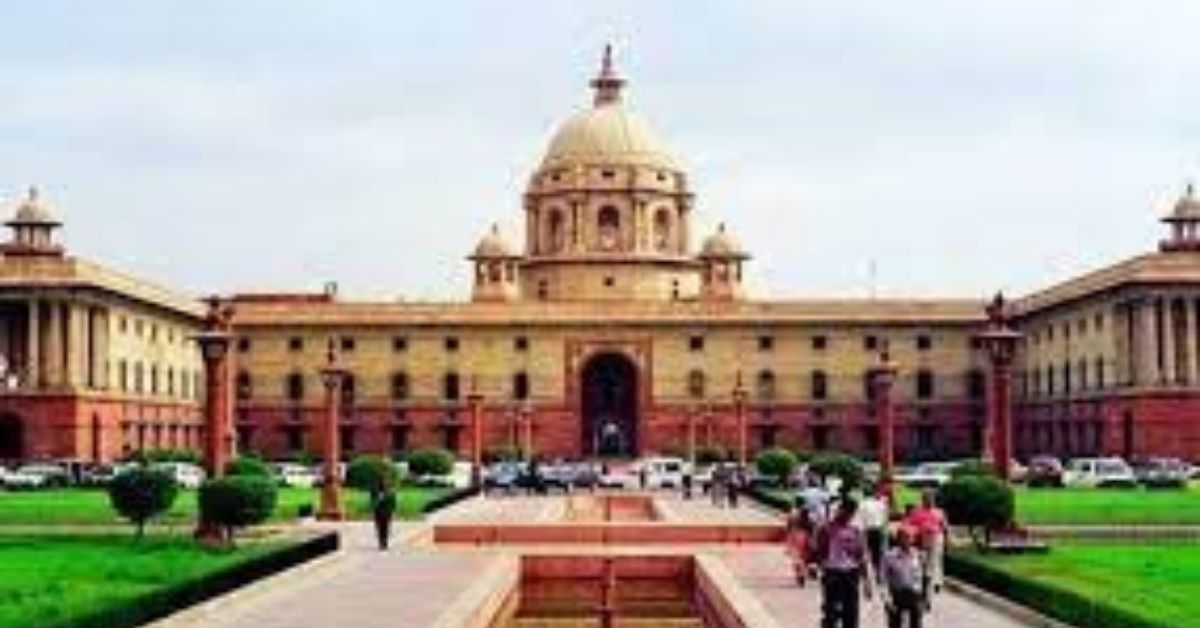 Due to Heavy Rain in Chennai lot of People lost their places and farms. In the past 10 days, Heavy rain and flood collapsed Chennai. each and every place surrounded by Rain Water. And the Rescue Team Processes the evacuation of the water and Replacing the pipelines. The central team formed 2 crews for surveillance of flood-damaged places in Chennai.

The team visited the flood victims in Chennai this morning. Visited and inspected Veera Chetty Street, Puliyanthoppu Highway, Purasaivakkam Alagappa Road, Kolathur Shiva Ilango Road in North Chennai. The Central team, which has completed its survey of flood damage in Chennai, is scheduled to inspect the flood damage in the Varadarajapuram area next to the suburb of Tambaram.