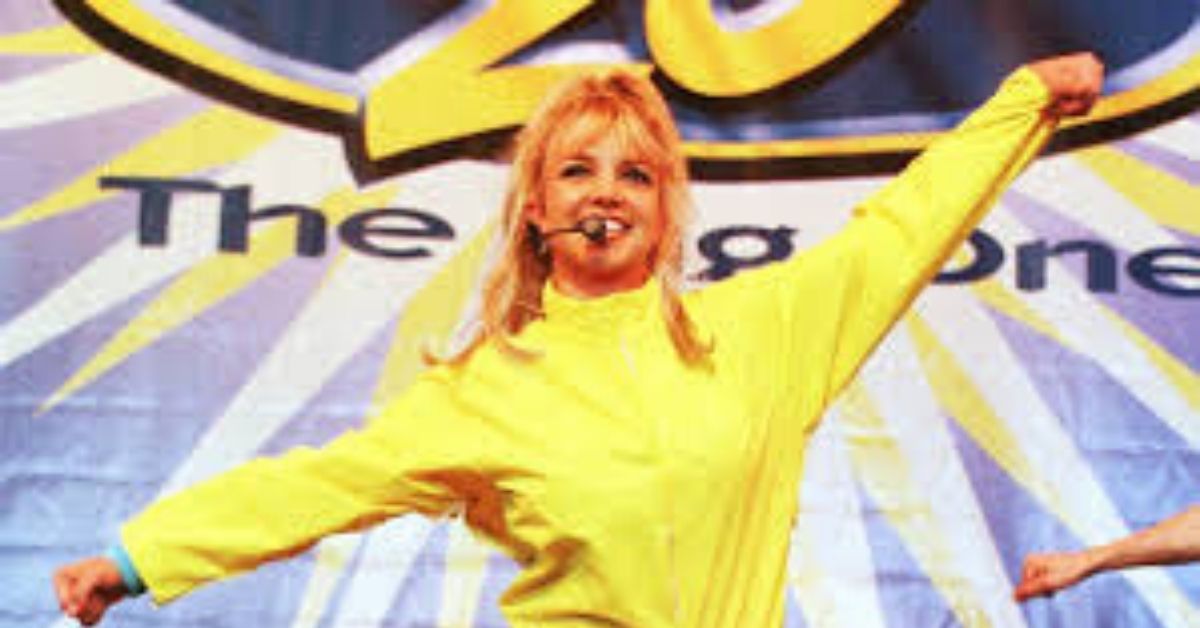 Britney Spears Has been Free From conservatorship After 13 Years. Britney Jean Spears Is Also known as Britney spears. she is a singer-songwriter and a dancer.

In America, there is a rule that anyone not stable in mentally and healthy condition as per there are decisions may be taken by their Guardian and the process called conservatorship. Britney’s Father James Has been taking her for the past 13 years. Now the court officially announced that she is free from conservation.

Spears did not attend the 30-minute hearing that was almost anti-climactic after the courtroom drama of recent proceedings, in which Spears demanded first the ouster of her father from power over her, then the removal of the legal shackles on her life. After a lot of Struggle Britney spear free from conservation.

“Best day ever … praise the Lord … can I get an Amen???” Spears said on Twitter and Instagram minutes after the ruling.