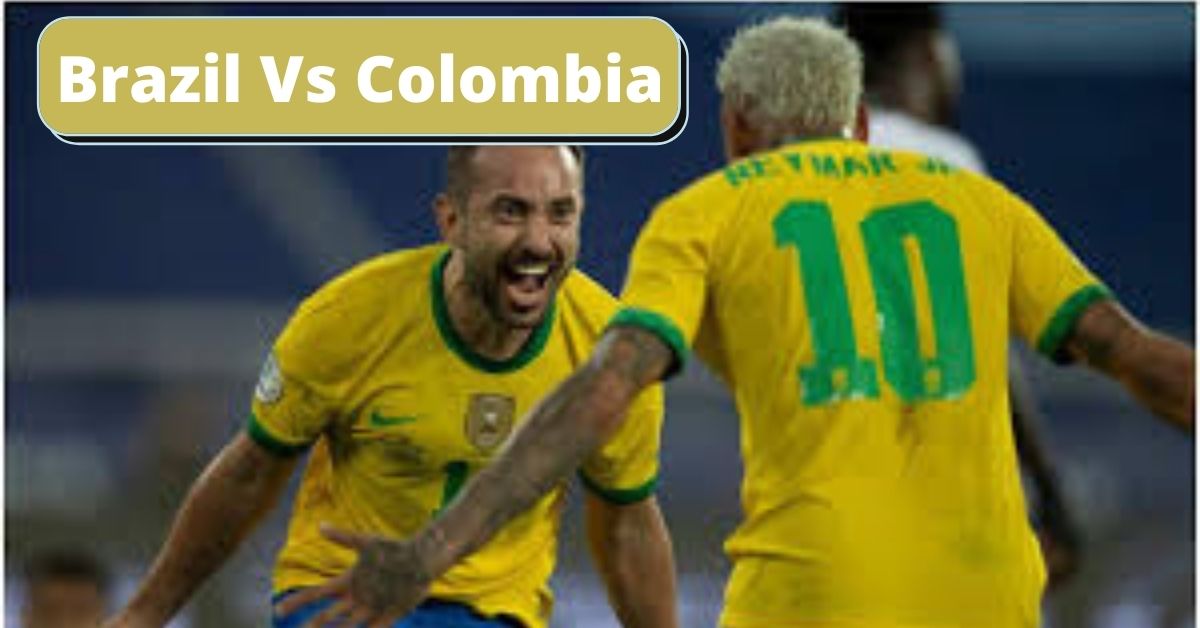 Brazil Won Against Colombia 1-0 in a World Cup qualifier in Sao Paulo on Thursday to become the first South American team to qualify for Qatar 2022.

The top four teams qualify automatically for Qatar 2022 and the fifth-placed side goes into an inter-regional playoff.

The win extended Brazil’s home run in the qualifiers to 11 consecutive victories, a record in the South American region. The game also marked their 10th consecutive home qualifier without conceding a goal, another record.