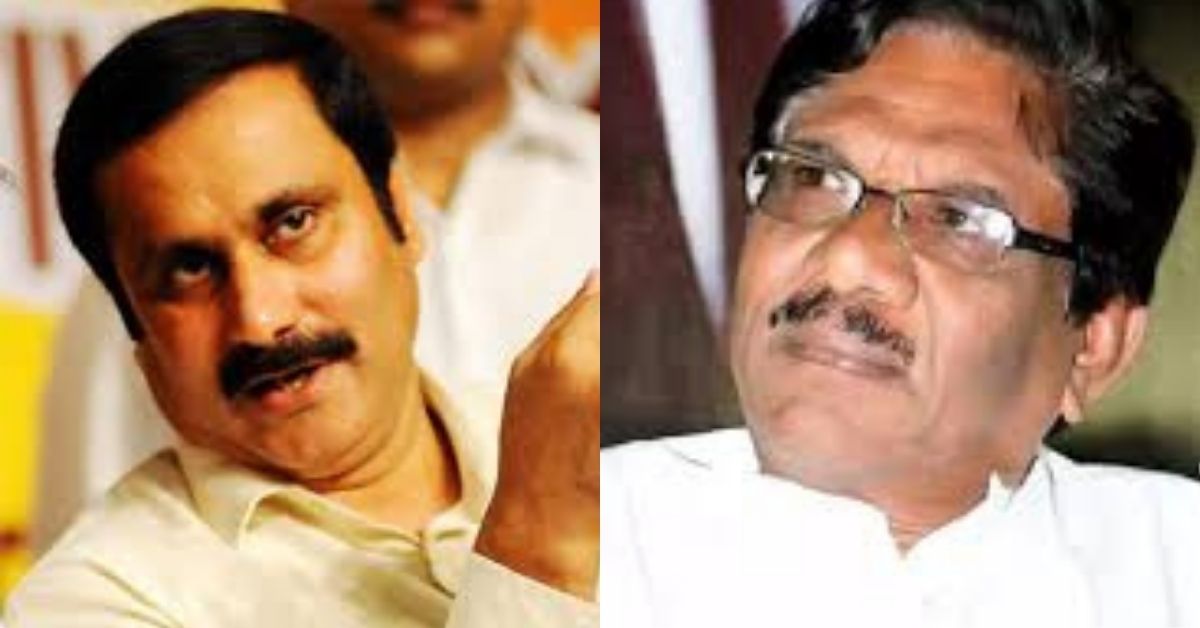 For their action’s Twitter had a Hastag Called #WeStandWithSuriya.A lot of celebrities and Fans & Social activists are supporting Suriya in order Legendary Director Bharathi Raja Requests Anbumani Ramadoss to stop focusing on the Film industry and start focusing on social issues, avoid the Interference of Independent film making subjects.