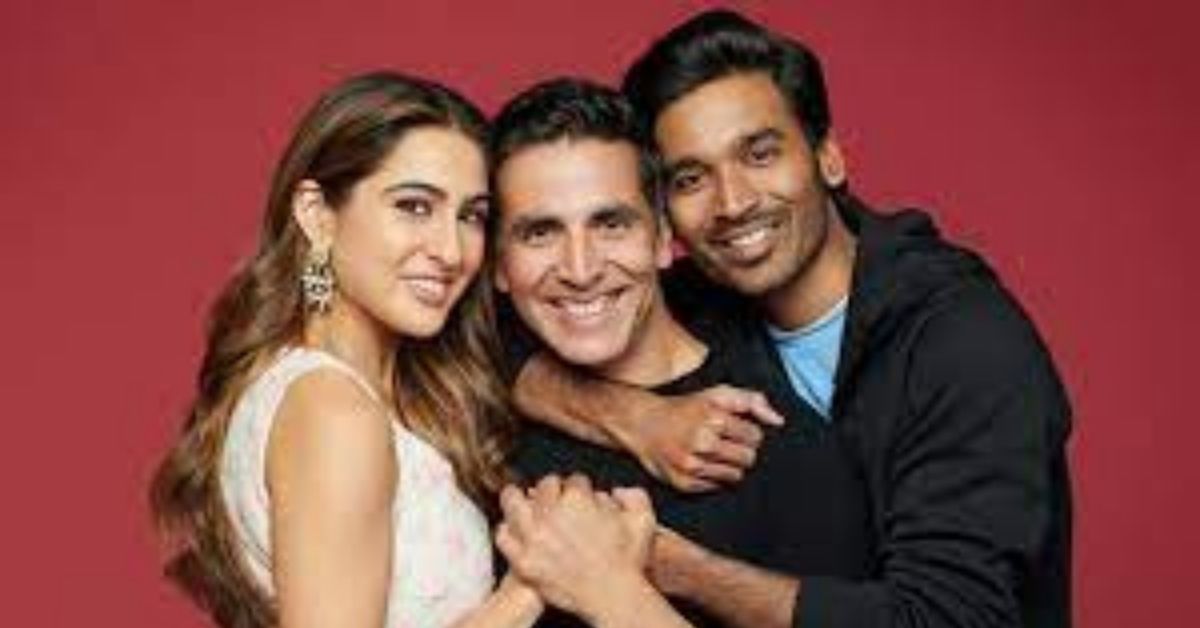 The main update of the Hindi movie starring Dhanush, Akshay Kumar, and Sara Ali Khan has been released. After the success of Ranjana, Dhanush has teamed up with director Anand L. Roy for Atrangi Re. The film stars Dhanush alongside Akshay Kumar and Sara Alikhan in the lead roles. Himanshu Sharma has also written the story for the film which will be produced by Bhushan Kumar.

AR Rahman composed the music for the film. The film will be released live on the Disney Plus Hotstar OTT site. Dhanush had announced on his Twitter page that the trailer of the film would be released tomorrow (24.11.2021). It’s a Musical Romantic drama Film.