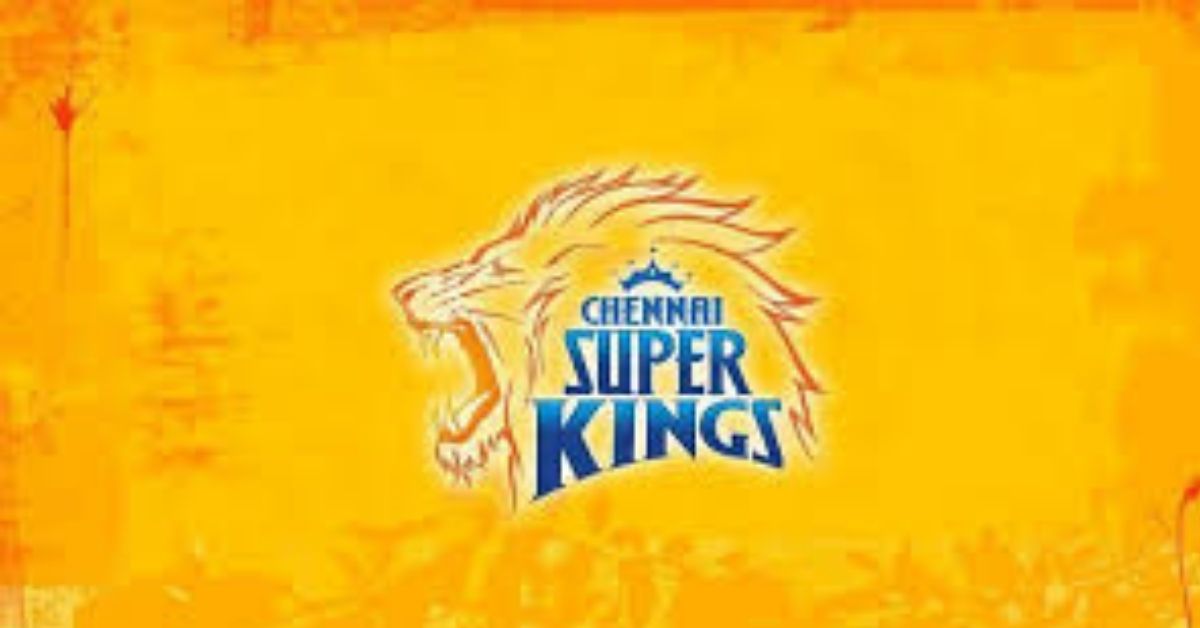 Chennai Super Kings as well known as CSK Won the match in IPL.
the appreciation Ceremony will be held on November 20 also Tamil Nadu cm MK Stalin Participate the ceremony.

MS Dhoni is the captain of the CSK Team he is also known as Thala Dhoni, captain cool

He Got Fame by his unique style in cricket like Helicopter shot and he is Playing for CSK since 2008.CSK remains the second most successful side in IPL history in terms of trophies with four titles to their name while Mumbai Indians sit at the top with five trophies. Here is a look at the winners of the Indian Premier League over the years since the inaugural edition of the tournament in 2008.