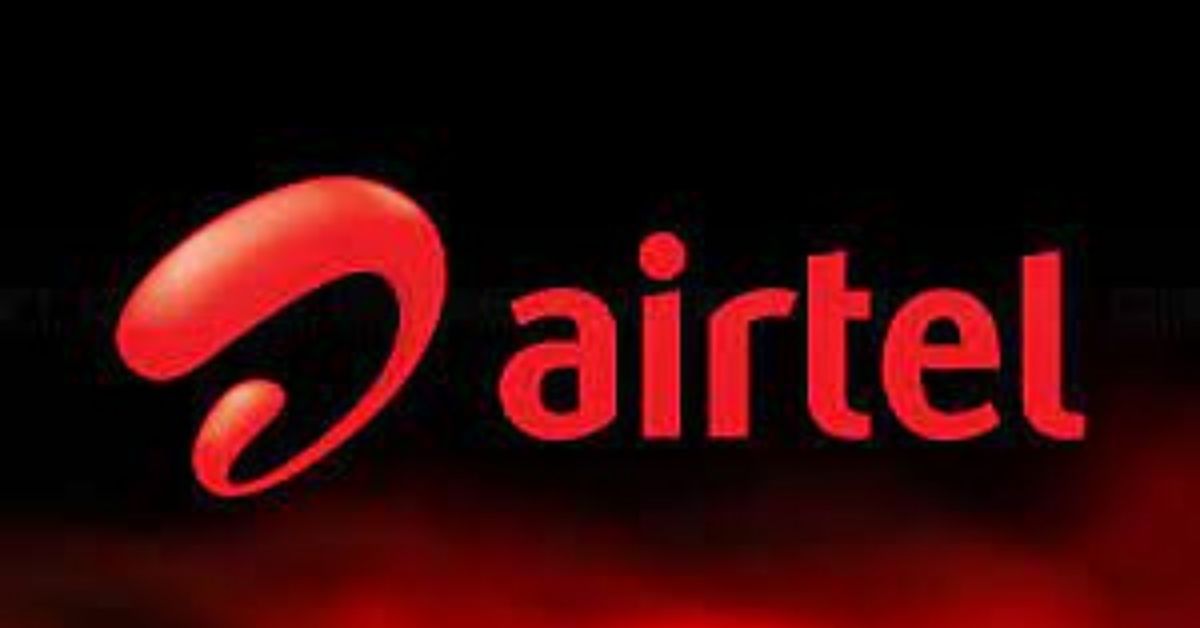 Airtel is an Indian Multinational Telecommunication Service Company based in New Delhi. It Operates in 18 Countries across South Asia, Africa, and Central Islands.

The cost of data top-up plans has also been increased. The existing tariff of Rs 48 is increased to Rs 58 while the Rs 98 and Rs 251 top-ups are increased to Rs 118 and Rs 301 respectively.