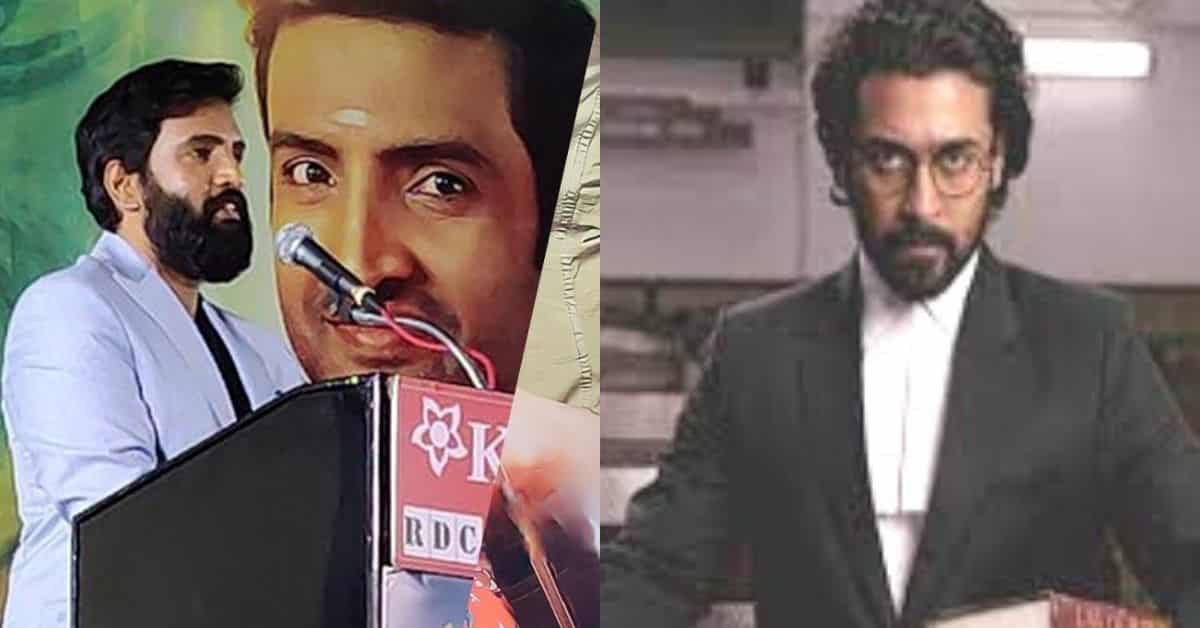 Actor Santhanam has said that it is not proper to humiliate another in order to elevate one. Some scenes from the recently released and hugely successful Jay Bheem movie have aired and caused a great stir in Tamil Nadu.

Until the Vanniyar race

Dr. Anbumani Ramadass had asked actor Surya some questions in a letter to which he was accused of filming the Vanni people as cruel in those scenes, to which actor Surya also replied by letter.

As actor Surya also responded by letter, Vanni people across the country are staging mass protests. As far as the film is concerned, Vanni is accused of portraying society as cruel.

Despite the protests of many people, a variety of ideas are being aired on social media. Now actor Santhanam has also said about it, he is saying that it is not right to belittle one another in order to exaggerate and it is not proper to belittle anyone in movies.

Also, actor Santhanam’s latest film Dikilona has been a huge success and it is noteworthy that work on Sabapathy is currently underway and a first look photo has been released.