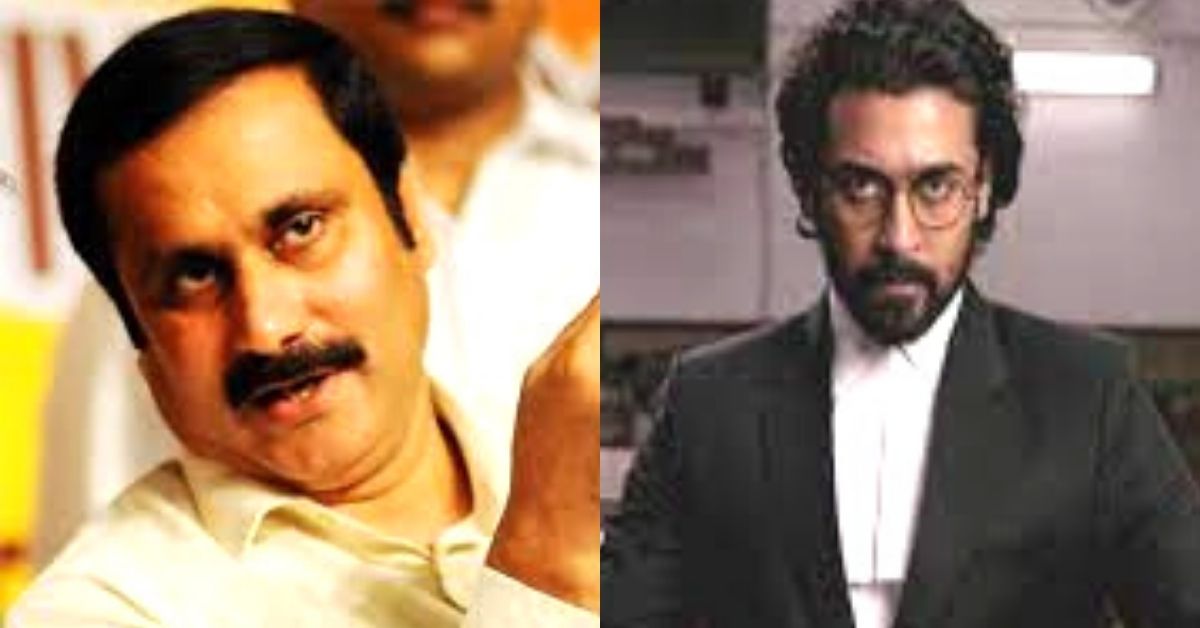 The Movie Called Jai Bhim, Director by Tj Gnanavel, Produced By 2d Entertainment, The Story Loudly Tells The Struggle of Some Schedule cast tribes in Tamil Nadu and Inappropriate Activity of Government officers And How The Public treats the tribes.

Anbumanirama doss Wrote a Letter to Surya with 9 Questions about the Jai Bhim movie.