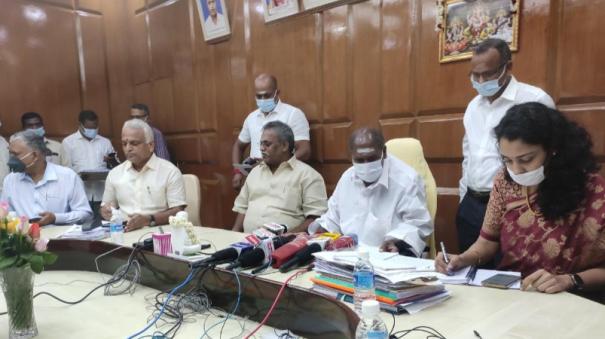 “Due to nonstop rain 1000Hector collapsed in Karaikal and 25 houses collapsed. The government announced 25k for damaged 25 houses and 20k for damaged fields per hector. and also announced 5k Relief per ration card only for fishermen for their unemployment in the rain.

Also announced for farming animals in case of cow’s death 10k relief got death 5k relief, CM Rangasamy said 186 crores allocated for relief and maintaining the tunnels and rearranging the drainages and roads.